Should You Be Concerned About Owning Bonds in Your Portfolio

Securities Licensed in MA, RI, NH, ME, CT, NY, & FL
Who Am I Affiliated With?

The first introductory and fact-finding appointment can be in-person or by phone. The next meeting where I provide my recommendations should be in-person. (For the time being, telephone, Zoom, and email are replacing some meetings.)

For the second time in three years, J.P. Morgan CEO Jamie Dimon says he would not buy bonds.

The first was in August 2017, when he said he would not buy any sovereign government debt.[i] The second time (December 8th, 2020), Dimon limited his critique to U.S. Treasury bonds, specifically the 10-year treasury, saying, “I think Treasurys at these rates, I wouldn’t touch them with a 10-foot pole.”[ii]

You would think that the CEO of the largest U.S. bank has a good grip on the direction of interest rates. Because rising rates can make for a poor environment for bonds, he must be thinking that interest rates will increase.

How Did He Do Last Time?

How about his latest prediction? Well, because of COVID-19 and the Federal Reserve’s $3 trillion of additional quantitative easing (Q.E.), interest rates are lower than in 2017.

The federal government ran a deficit of $3.1 trillion in 2020. If passed, President Biden’s $1.9 trillion COVID-19 relief proposal will pay for much of itself with bond sales. With all this debt supply, you would think that if demand does not increase, then interest rates would have to rise.

The other thing that could happen is that inflation begins rising, and investors holding bonds paying 1% will not look so good if the cost of living increases to 3%. That discrepancy causes rates on new bond sales to rise as no investor wants to own a bond paying less interest than the cost of living, i.e., inflation.

Nobody knows what causes inflation to rise. Monetarists represented by Milton Friedman believed that increasing the money supply causes it. However, since the late 1970s—the last time inflation was terrible—the money supply has been rising, but inflation and interest rates have been falling.

Since the late ’70s, more of the economic pie has gone to capital, resulting in rising stock prices and falling bond yields. If labor somehow wrestles some of that pie, then the costs of goods and services (inflation) might start growing while the bubble gets let out of the stock and bond markets.

Bonds are essential in a portfolio, so unless an investor’s risk tolerance or goals change, it is unwise to scrap or reduce their portfolio’s percentage invested in bonds. Suppose in the future, inflation does spike. In that case, investors with diversified portfolios can implement fallback strategies: adding shorter-term bonds, inflation-protected bonds, or emerging market bonds (asset allocation and diversification strategies cannot assure a profit).

Remember, the asset managers and pension plans that sold bonds to the Fed used those proceeds to purchase risk assets. Those purchases propelled those assets higher, and higher prices enticed speculators who borrowed money to buy those same risk assets. The public, frustrated by the low interest rates, also purchased those risk assets. So, in addition to excess reserves, the other side effect of Q.E. is that risk assets, such as stocks, get expensive. 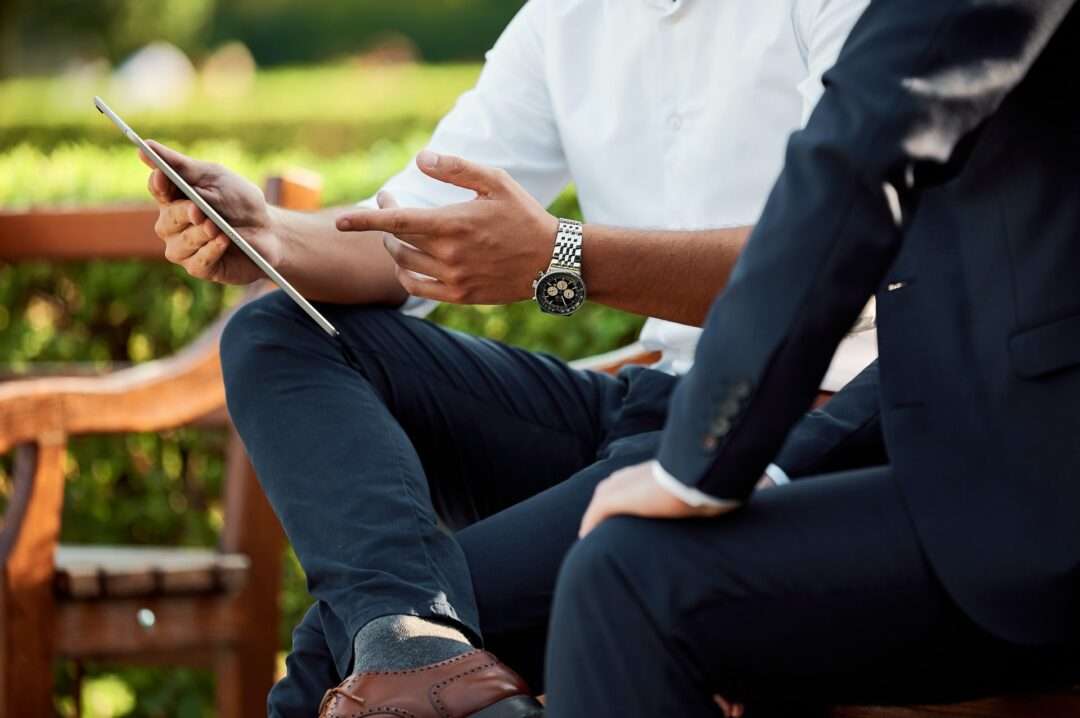 Read More
Read More Posts
This communication is strictly intended for individuals residing in the States of MA, RI, NH, CT, NY, ME, and FL. No offers may be accepted from any resident outside the specific state(s) referenced. WWW.FINRA.ORG, WWW.SIPC.ORG
Share via
Scroll to Top