The worst part of being a financial advisor is seeing a client pass away. Last year was especially tough for me, as two long-time clients of mine passed away.

It is difficult to talk with beneficiaries, some of whom I meet for the first time after they suffer such a terrible loss. I can do my small part by making sure that my client’s beneficiary designations are in order, and when the time comes, I can help the beneficiaries through their maze of options.

For example, when someone inherits an IRA, the particular relationship between the individual who passed away and the beneficiary dictates the available choices. When the spouse is the sole beneficiary, that person can either remain a beneficiary or become the owner of the IRA.

Spouses over 72 should also consider remaining beneficiaries. When they reach that age, the government requires the IRA’s owner to begin taking distributions from it. For example, if a spouse passes away at 65, and the surviving spouse is over 72, then, by remaining a beneficiary, the surviving spouse has a six-year window before they are required to take a distribution because they are using their spouse’s age.

Spouses are the only beneficiaries who can become owners. They can move the inherited IRA into their own IRA, 401(k), or 403(b). Just remember: If a spouse becomes the owner, then that person’s age becomes the yardstick that determines whether a withdrawal is subject to the 10% penalty. The age also determines when distributions are required to take effect. This could benefit a younger spouse who wants to put off distributions for as long as possible.

One big caveat: The option for a spouse to become the owner is allowed only if the spouse was the sole beneficiary.

The least likely choice for spouses is to disinherit the IRA, thus becoming neither owner nor beneficiary. This might happen in a wealthy family in which the spouse does not need additional taxable income but instead wishes to change places with the contingent beneficiary and provide withdrawals over a longer period to the children or grandchildren.

When anyone other than a spouse inherits an IRA, that person’s only choice is to be a beneficiary. In that case, recipients must make a trustee-to-trustee transfer of the inherited IRA, and make sure to title the new IRA in the deceased owner’s name for the benefit of themselves as a beneficiary. This is used to provide recipients the option of stretching the withdrawals out over their lifetimes, hopefully lessening the tax burden.

However, the Retirement Secure Act pushed back when stating that an IRA holder must begin taking distributions from age 70 1/2 to 72. It also decreased the time a non-spouse must distribute any inherited IRAs from over their life down to ten years.

Under the new law, a non-spouse beneficiary who is ten years younger than the previous IRA owner must withdraw the account by year ten. However, they don’t need to take annual distributions.

What About Current Beneficiaries?

Beneficiaries taking RMDs based on the previous rules can continue using the old law, but the non-spouse recipient of someone who passes away post-January of 2020 will be under the new regulations—making this a good time for 401k, 403b, or IRA retirement plan owners to review their current beneficiaries as well as any trusts with your attorney. 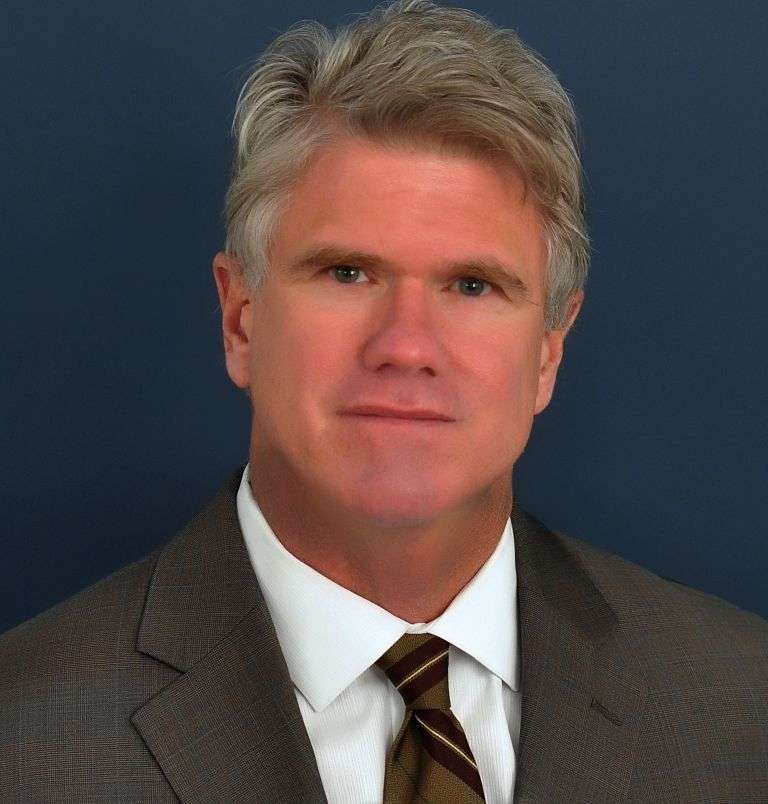 As an independent financial advisor, I have access to many financial products, including mutual funds, ETFs, stocks, bonds, and annuities. I use them to build custom portfolios, trusts, and retirement plans for people and organizations.

Fee-Only or Commission What Standard of Care is Best for You?

If you're concerned about your financial future, let’s talk

If you’re concerned about your financial future, let’s talk