Last week, Federal Reserve Chairman Jerome Powell announced—under the guise that commercial banks want to hold more reserves—that the Fed will continue its post-financial crisis policy of influencing interest rates by keeping trillions of dollars in bank reserves and changing the rate it pays banks on those reserves.[i]

Before the 2008 financial crisis, the Fed influenced interest rates by increasing or decreasing the $40 billion or so of excess reserves in the banking system (the system has $1.5 trillion in excess reserves today). When the Fed wanted to lower rates, it bought treasuries. This resulted in more reserves and less interest to obtain them. To raise rates, the Fed did the opposite.

Read More: Money Creation in the Time of Quantitative Easing or QE

The week before the Fed’s announcement, Rep. Alexandria Ocasio-Cortez (D-New York) discussed her plan for a 70% top marginal tax rate on the wealthiest Americans.[ii] Soon afterward, Sen. Elizabeth Warren (D-Massachusetts), a possible presidential candidate, brought out her idea to tax wealth along with income.[iii]

In a series of recent interviews, Schultz said Democrats are embracing “un-American” policies that target billionaires, which he happens to be. At a Monday night event for his book launch, he specifically called out Ocasio-Cortez’s informal proposal to tax America’s hyper-rich at a 70% marginal rate.[v]

The Slow Death of Capitalism

However, there wasn’t a peep from either Bloomberg or Schultz about the Fed policy change that could impact the future of capitalism more than taxing billionaires. What distinguishes capitalism from other economic systems is not how the government taxes billionaires but how little a role the government historically played in the production of money.

In capitalism, private banks, through their loan-making process, produce most of the money. The government provides the currency—the dollar bills—but the only way to get them is to exchange bank money for currency.

The Central Banks Take Over

Shrinking the balance sheet has the reverse effect. It takes out money the Fed had previously introduced into the economy. Many people, including myself,[vii] think that adversely affects the financial assets people like Bloomberg and Schultz own.

Japan and Europe Are Further down This Path

The Fed was able to reduce its balance sheet by only around 10% before the markets cried foul in December 2018. In Europe, because its central bank is removed from the country to cut its balance sheet, the European Central Bank would need to force Italy, Spain, or whatever country it owns the obligation off to sell more debt.

The Bank of Japan (Nichigin) owns almost 41% of its government debt.[viii] This allows the government to continually supply the economy with money by reinvesting maturing bonds into new bonds. By owning that much debt, it is hard to fathom how Japan reverses course, as the Fed owns about 10% of our government’s debt, and it couldn’t reverse its own course.

Sadly, for the likes of Bloomberg and Schultz, once the public recognizes how involved the government now is in the production of money, the public will demand more of it. And the world’s economies will drift further and further away from capitalism. 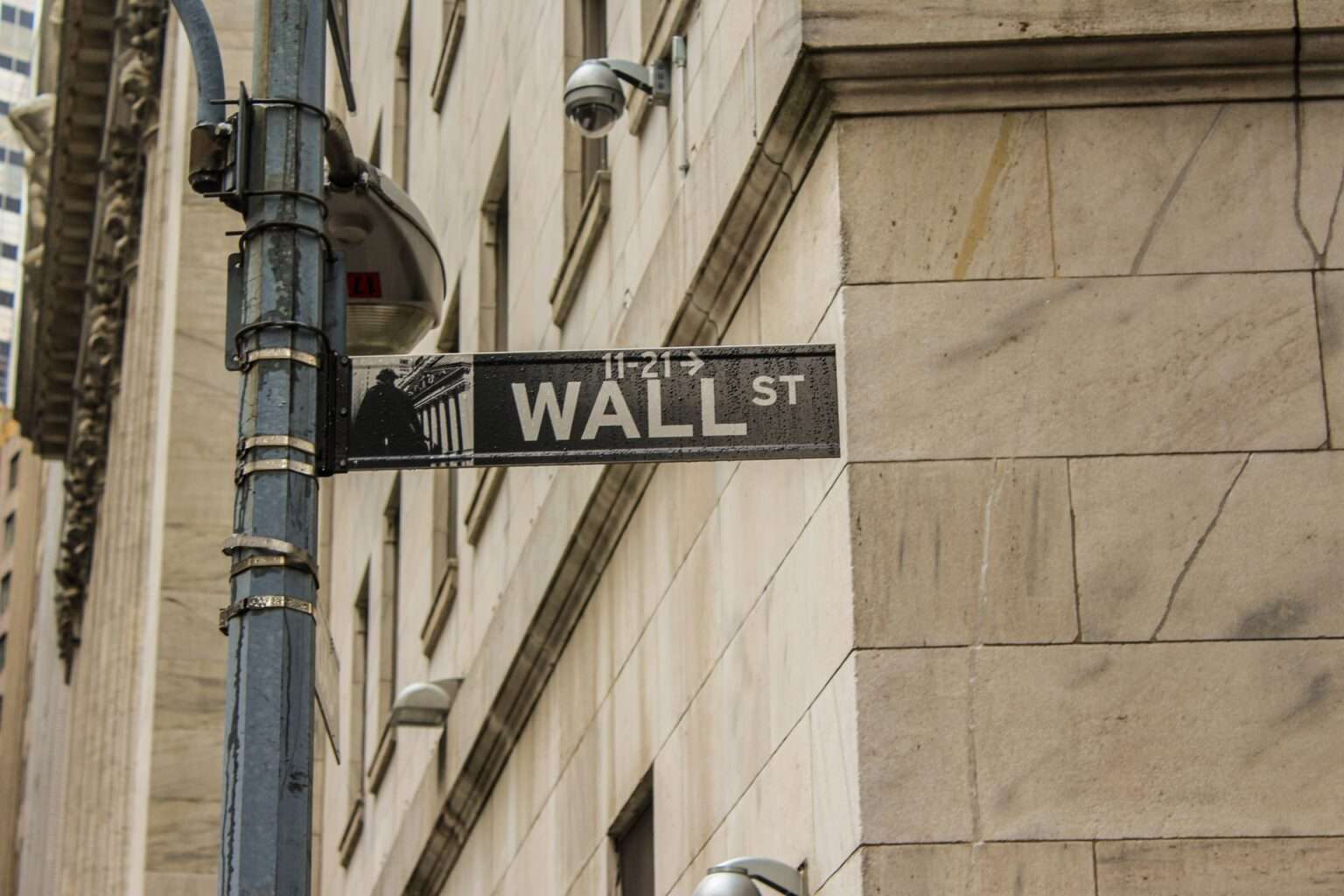 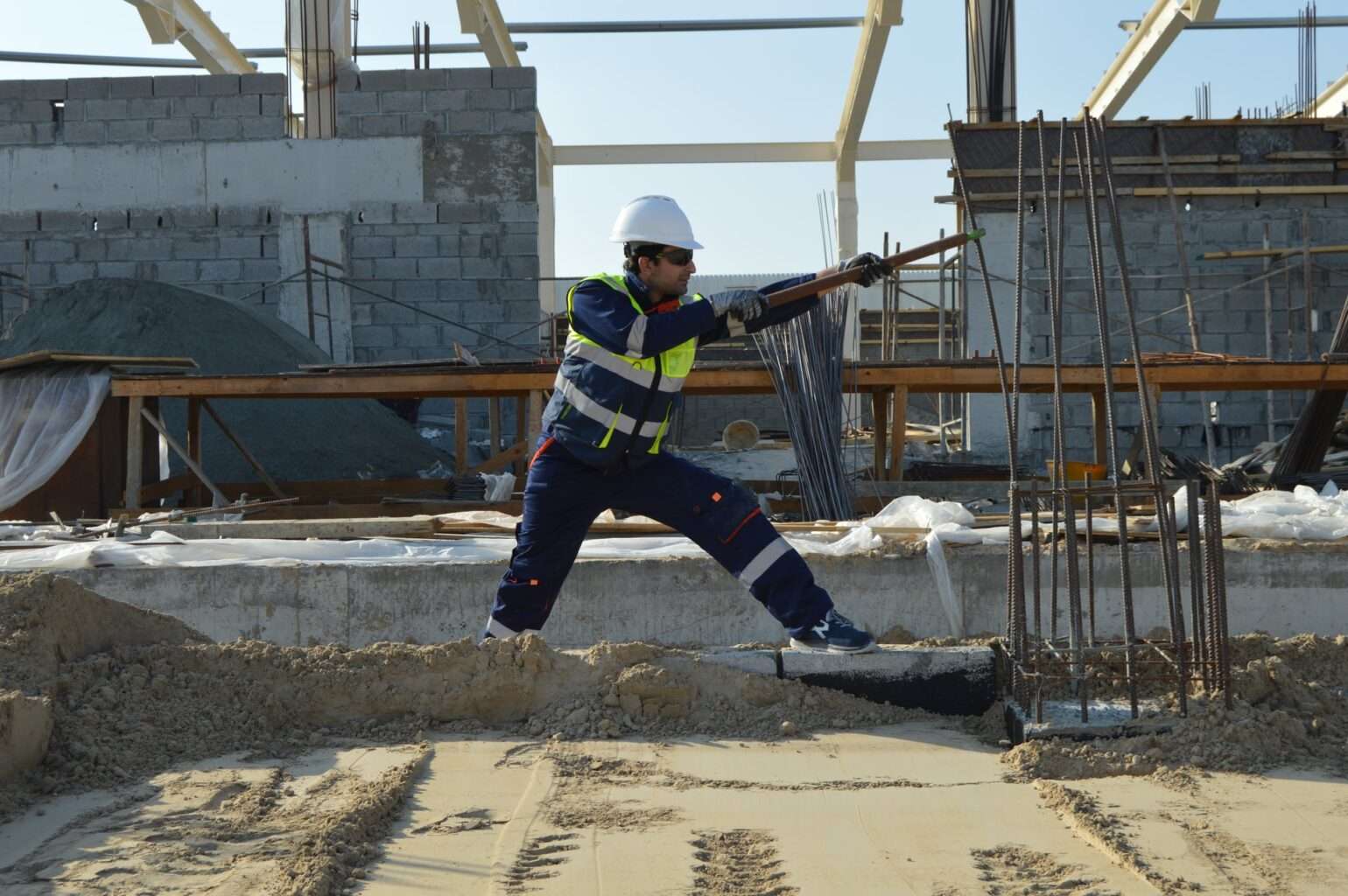