Total debt (government, corporate, and individual) in the United States has increased from $50 trillion in 2008 to over $80 trillion today.

Does the U.S. Still Have a Debt Problem?

Yes. The amount of debt today is higher than it was before the financial crisis. Before the Great Recession, the total debt in the U.S.—that is, government, business, and personal debt combined—was $53 trillion. At the end of 2020, it had increased by 51% to $80 trillion.

There was a period at the bottom of the Great Recession in 2009 in which total debt relative to the size of the economy (gross domestic product, or GDP) was higher than it is today. But that was when the GDP was at its low point. (The high water mark for this ratio was around 416%, and it is somewhere near 400% now.)

The critical debt rate is what was before the financial crisis. That was the level of debt that helped break the economy. And it is the same now as it was then.

Plus, if you add the $7 trillion of debt the Federal Reserve owns—which must be replaced with new public and private debt if the Fed ever wants to reduce its balance sheet—the ratio of debt to the size of the economy today is higher than it was before the financial crisis. Do these high levels foreshadow another financial crisis? Not necessarily.

Today we have more government and corporate debt and less mortgage debt. And governments and corporations might be better able to withstand higher interest rates than homeowners with subprime mortgages could do. That test is coming. The Federal Reserve has been hiking short-term rates, and last week long-term interest rates finally spiked. Rising rates put pressure on highly indebted individuals, corporations, and, in some cases, governments. 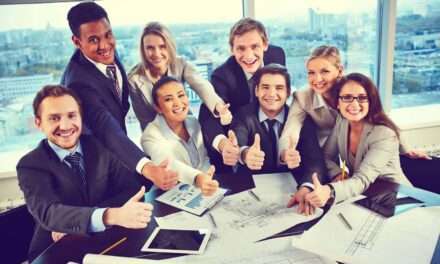 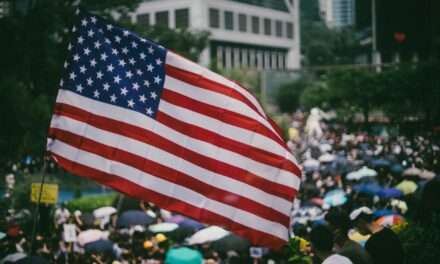 The U.S. Deficit and National Debt 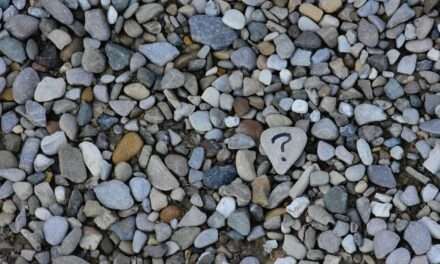 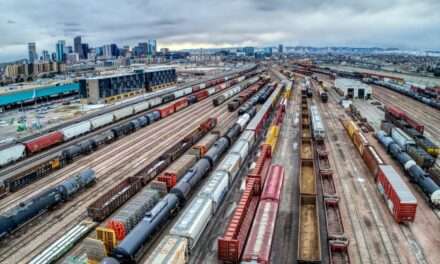