“All our times have come / Here, but now they’re gone / Seasons don’t fear the reaper”

Over the past few years, some well-known economists have been alarming investors with their predictions that the Federal Reserve’s quantitative easing (QE) program fuels inflation. If inflation does heats up, interest rates will rise, and investors who own both stocks and bonds will see the value of their bonds fall. However, contrary to these predictions, inflation has remained low. Undeterred, many economists continue to warn investors.

​The first thing the Federal Reserve did in response to the financial crisis was to reduce the rate at which banks borrow money, slashing it from 5.25% to zero.[i] “Banks borrow money?” you may ask. “I thought banks lent money!” They do both. Banks lend more money to the public than they have, and whenever they do not have enough money to process a customer’s loan, they borrow from other banks.

Even with this rate at zero, the economy languished. With only one tool left—QE—the Fed, with a click of a mouse, created trillions of dollars to buy longer-term bonds from banks, pension plans and asset managers, hoping those purchases would lower longer-term interest rates and spur more bank lending.

The banks that sold bonds to the Fed received money they then deposited at their bank, namely the Fed. Those bank deposits are called reserves. From August 2008 to December 2014, excess reserves rocketed from $1.9 billion to $2.6 trillion.[ii]

In 2013, one of the most prominent economists in the U.S., Harvard professor Martin Feldstein, warned investors, “The banks can use these excess reserves to create loans and deposits, which will increase the money supply and fuel inflation.”[iii]

John Taylor of Stanford University, another highly acclaimed economist, also in 2013 warned investors, ”When the economy begins to heat up, the Fed will have to sell the assets it has been purchasing to prevent inflation. If its asset sales are too slow, the bank reserves used to finance the original asset purchases pour out of the banks and into the economy.”[iv]

Economists were wrong about reserves fueling inflation because banks can only lend them to other banks. Consumer and business demands, not reserves, determine loan amounts and frequencies. During the housing boom, banks had almost no excess reserves, but everyone and their brother got a loan.

But the inflation hawks are at it again. On March 30, 2015, Martin Feldstein claimed, “The Fed should accelerate its projected rate increases and communicate the new projections explicitly to markets. Unless this is done, the combination of rising inflation and increasing real interest rates may expose the economy to an unnecessary risk of financial instability.”[v]

Bonds play an important part in a portfolio, so unless an investor’s risk tolerance or goals change, it is unwise to scrap or reduce the percentage of their portfolio invested in bonds. If, in the future, inflation does spike, investors with diversified portfolios can implement fallback strategies: adding shorter-term bonds, inflation-protected bonds, and/or emerging market bonds. (Asset allocation and diversification strategies cannot assure a profit.)

Remember, the asset managers and pension plans that sold bonds to the Fed used those proceeds to purchase risk assets. Those purchases propelled those assets higher, and higher prices entice speculators who borrowed money to buy those same risk assets. The public, frustrated by the low-interest rates, also purchased those risk assets. So, in addition to excess reserves, the other side effect of QE is that risk assets, such as stocks, get expensive.

[i] Board of Governors of the Federal Reserve System, http://www.federalreserve.gov/monetarypolicy/bst_crisisresponse.htm

[v] Martin Feldstein, “The Fed Needs to Step Up Its Pace of Rate Increases,” The Wall Street Journal, March 30, 2015, http://www.wsj.com/articles/martin-feldstein-the-fed-needs-to-step-up-its-pace-of-rate-increases-1427758492 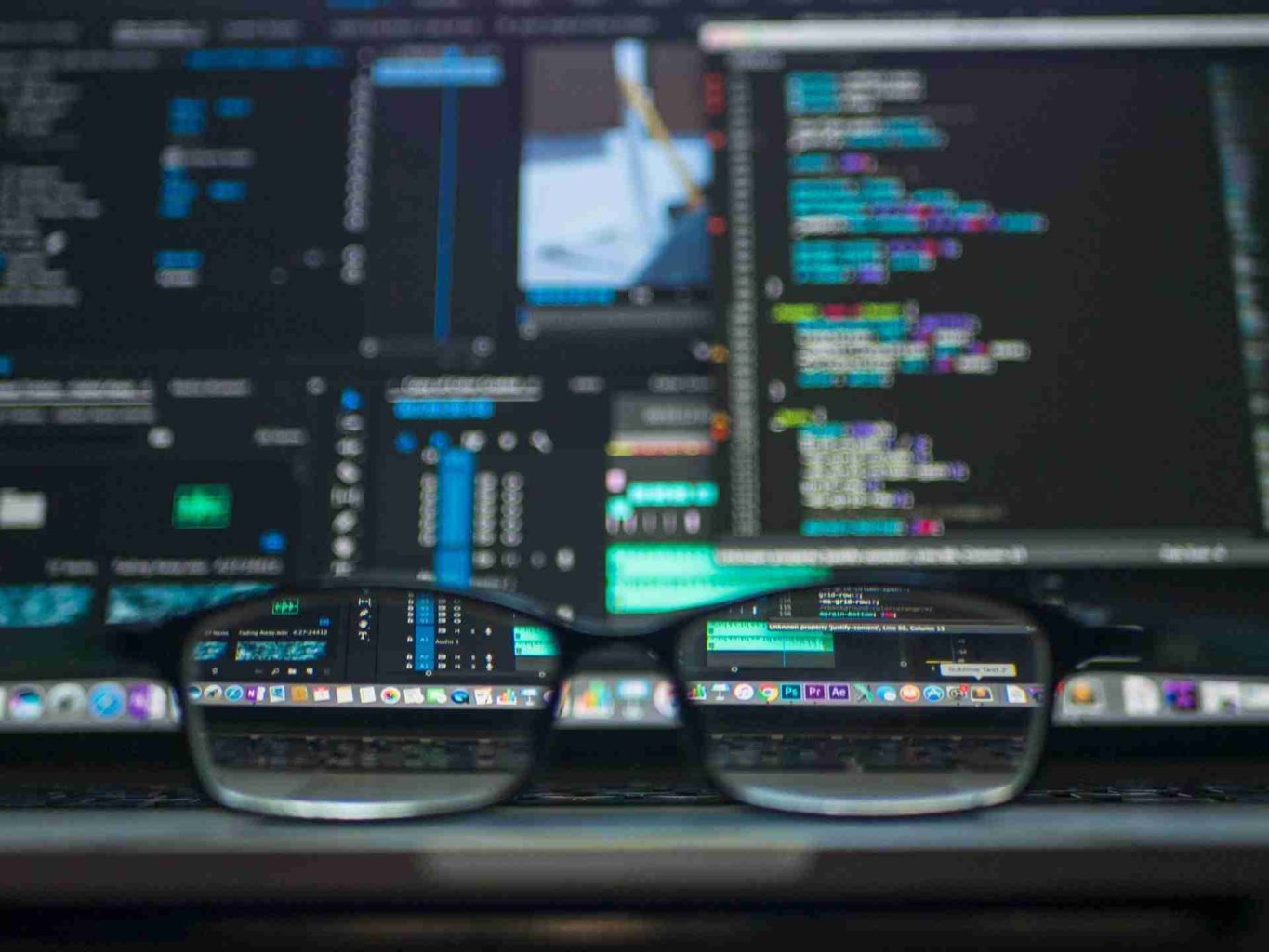 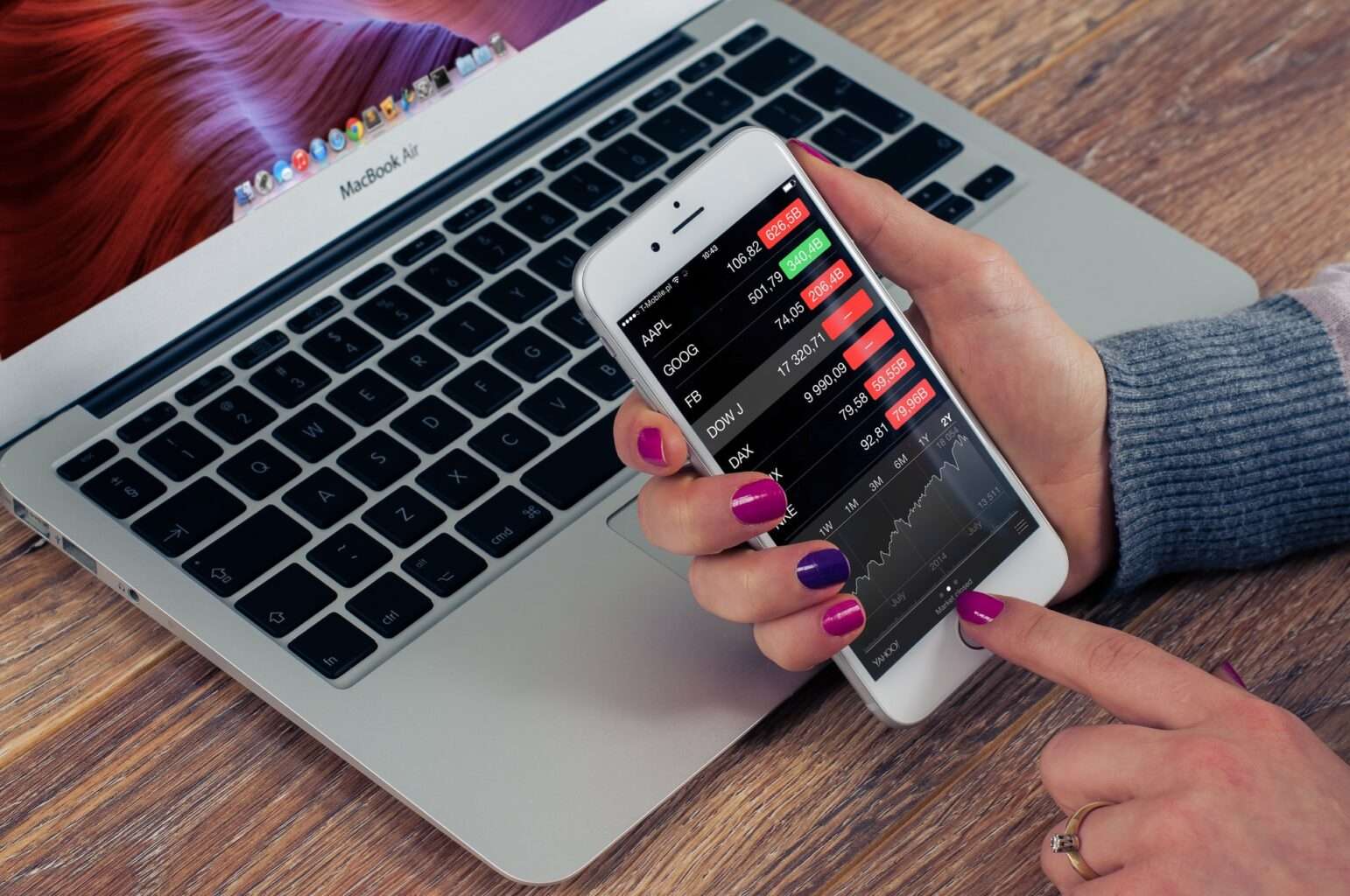