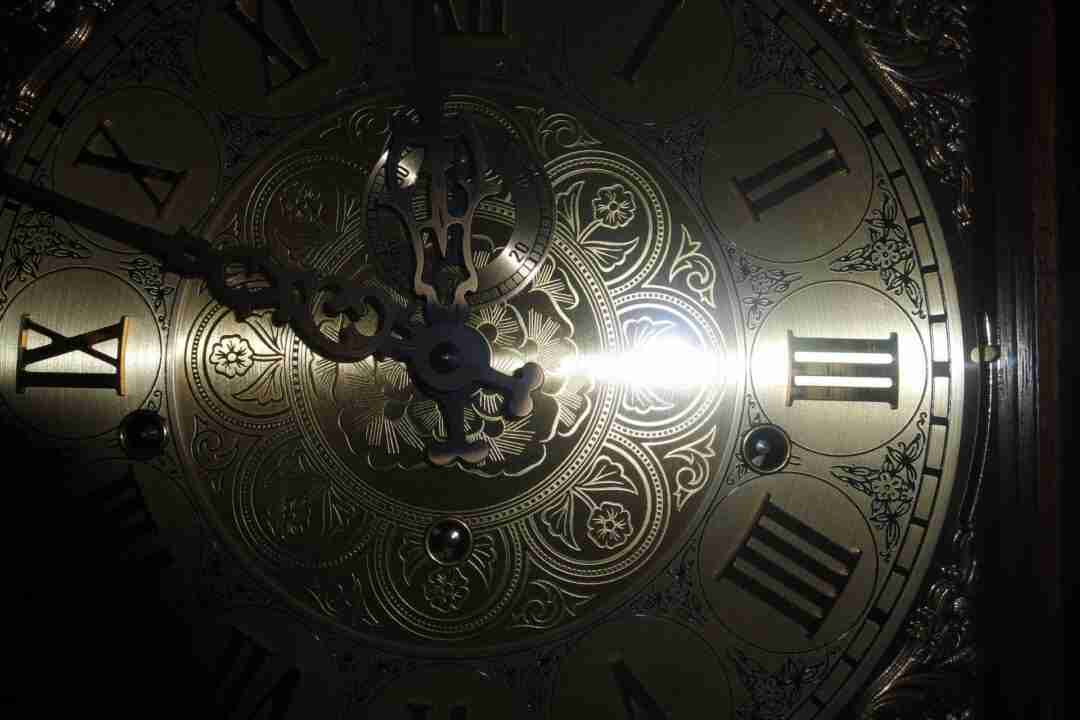 Is the Reduction of the Fed’s Balance Sheet a Ticking Time Bomb?

A dispute is brewing in the financial press between two financial heavyweights: Paul Sheard, Executive Vice President and Chief Economist of S&P Global, and Urjit Patel, Governor of the Reserve Bank of India.

Gov. Patel warns us that the combination of President Trump’s tax cuts and the Federal Reserve’s reduction of its .3 trillion balance sheet will require issuance of a massive amount of new U.S. government debt at a time when the economy contains less money to buy it.[i]

Mr. Sheard, however, believes Gov. Patel’s fears are overblown. Mr. Sheard contends that the money in the form of banks reserves that banks received from selling treasuries to the Fed during QE is available to buy new bonds.

One may ask: Isn’t that money needed to pay the Treasury for the bonds the Fed is redeeming?[ii] Also, the Fed pays banks interest on their reserves, similar to what new government bonds are paying, and reserves have less market risk. So there is no guarantee that banks will want to use their reserves to purchase and hold the new bonds.

Regarding treasuries, Mr. Sheard is right: there is no reduction in the money supply when the Fed allows any of its $2.4 trillion of treasuries to roll off its balance sheet. The Fed merely debits the government’s checking account by the amount of any maturing bonds.

If, however, government spending stays the same or goes up (which it is doing), the Treasury must issue new bonds to compensate for the drop in its checking account. Moreover, with all of those bonds for sale, their interest rates will have to increase to entice buyers.

The Impact of Rising Interest Rates

Reducing the holding of mortgage-backed securities (MBS) is, however, a different story: this action will cut the money supply. The process for the Fed’s reduction of its $1.7 trillion of MBS starts when someone makes a monthly mortgage payment, most likely from the homeowner’s checking account. That account is a bank liability, matched up with a corresponding asset of bank reserves, namely money that bank has with its own bank—the Federal Reserve.[iii]

The mortgage payer’s checking account is reduced by the payment amount, which in turn is deducted from the bank’s account at the Fed, thereby reducing the Fed’s liabilities to that bank. Simultaneously, the Fed lowers the value of its \$1.7 trillion of MBS assets on its balance sheet.

Which brings us back to Gov. Patel’s fear of a massive amount of new U.S. government bonds for sale at a time when there is less money in the economy to buy them, causing a reduction in demand for more risky bonds such as emerging market bonds.

[iii] Ihrig, Jane, Lawrence Mize, and Gretchen C. Weinbach. “How Does the Fed Adjust its Securities Holdings and Who is Affected?” Finance and Economics Discussion Series 2017-099. Washington, D.C.: Board of Governors of the Federal Reserve System, 2017. https://www.federalreserve.gov/econres/feds/files/2017099pap.pdf 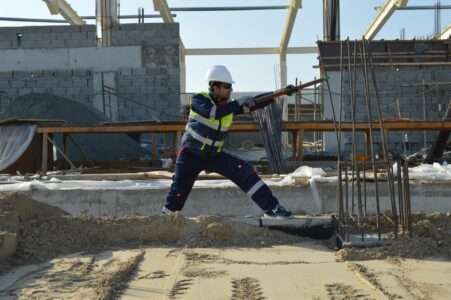 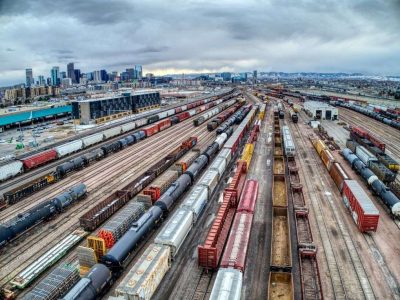