Why Every Country Can’t Export More

Why Every Country Can’t Export More 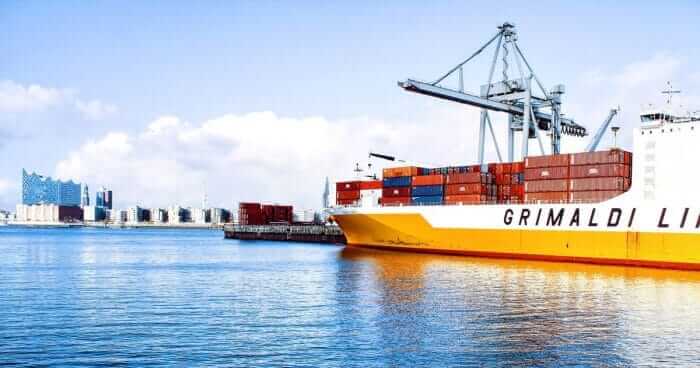 Exports, the whole world, cannot increase them because someone has to buy them. And it can’t be just the U.S. consumer who buys them.

As Germany and Japan join China in trying to export their way out of their economic dilemmas, the world is pinning its hopes on U.S. consumers—many of whom have not received a raise in six years.

An exporting strategy requires countries to either cut their labor costs or reduce their currency. German banks spent the past twenty years lending money to European countries and consumers to enable them to buy German goods and services. However, after the European debt and banking crisis, this is no longer a viable option. So German companies need to find new customers.

They could find customers in Germany or abroad. To find them at home, German corporations would have to pay their workers more. The country decided against this and, instead, hopes to sell more goods to the U.S. To do this, Germany must cheapen the euro.

Euro-cheapening is done by shrinking the government budget deficits of Portugal, Italy, Ireland, Spain, and Greece in a process called austerity. Through spending cuts, austerity pushes interest rates lower, which forces the euro to drop against the dollar. But austerity also increases unemployment and lowers wages in those countries.

Falling wages, rising unemployment, and a weakening currency, however, all reduce the ability of foreigners to buy U.S. goods. Moreover, when U.S. businesses sell less, they lay people off. People without jobs can’t buy exports.

The whole world cannot increase their exports, because someone has to buy them. And it can’t be just the U.S. consumer who buys them. China, Germany, Great Britain, etc. must import more. If they don’t, the world will continue down this 1930s path of falling GDP, lower wages, and higher unemployment.

Expert and highly personalized financial planning, retirement planning, and independent investment solutions, when you need an independent financial advisor in Massachusetts — Boston and Greater Boston, Salem or the North Shore, Hingham, or another town on the South Shore, Andover and the Merrimack Valley, the Metrowest including Foxboro, or the Southcoast, Martha’s Vineyard, Nantucket, and Newport RI from my Dartmouth office.

Begin the discussion on how you can best protect and grow your assets.