The U.S. stock market has come a long way from its Great Recession low. That low, when the S&P 500 bottomed out at 666 on March 9, 2009, is called “the Haines’ bottom,” named after legendary CNBC anchor Mark Haines, who called the bottom of the market’s plunge on the air.[i] [ii] (Sadly, Mark passed away in March of 2011.)

2023 Outlook for Stocks and Bonds

How Overpriced Is the U.S. Stock Market Today?

According to three measures of value, the answer is very—and dangerously so. The CAPE ratio has the stock market as 99% overvalued. Another measure, the q ratio, has it at 105%. The market cap to GDP ratio supposedly famed investor Warren Buffett’s favorite is at 145%, eclipsing the previous high of 140% in 2000.[iii]

Jeremy Grantham, famed money manager and founder of GMO, a Boston-based asset manager with over $60 billion of assets under management, thinks this market is comparable to the 1600s tulip bubble and the 1929 and 2000 stock market bubbles.

Are We In Another Financial Bubble?

It did. Almost everything went down in 2022, stocks and bonds, as inflation roared back for the first time since the late 70s. However, because the stock market was starting from a high valuation, a 20% drop only made an exceptionally overpriced market overpriced.

What Are Investors Supposed to Do?

Let’s say you received an inheritance, or you have a lump sum sitting in the bank, you are tired of earning no interest on it, and you are frustrated to see the market go up. One strategy is to do what we call dollar-cost averaging. Instead of moving all that money into the market today, you set up a plan to move it into the market gradually, say, over a period of 18 months.

If you have $100,000 to invest, you transfer $5,555 a month, purchasing the market at 18 prices instead of today’s one. Of course, there is no guarantee this strategy will produce a profit, and if the market keeps going up, you might lose out on short-term gains. However, it would help you if there were a considerable drop of, say, 57%—which happened to the market during the Great Recession.

What if You Cannot Wait?

The online risk-tolerance reports, FinaMetrica and Riskalyze, will give you a score you and your advisor can use to allocate your lump sum. That way, you will end up with a mix of stocks, bonds, and cash, which will hopefully help you reach your goals, with a level of risk you will be comfortable with.

By doing this, maybe you can create a portfolio that allows you to stay invested by limiting how much it might go down while simultaneously yielding a return if the stock market continues to rise.

Are Any Markets Undervalued?

With many financial assets priced to perfection, the more you can diversify, especially into emerging markets that may be undervalued, the better.

Bonds, especially US Treasury bonds and high-grade corporate bonds, have become more attractive as interest rates followed higher inflation rates. Also, foreign bonds and some foreign stock markets may benefit if the dollar reverses course and begins to fall as other countries hike their interest rate.

The yang to the quiet, unassuming Mark Haines at CNBC was Jim Cramer. He remains with the network as the host of Mad Money, a nightly show on which he uses his near-photographic memory to opine on stocks.

Before Cramer became a TV host, he ran a hedge fund. In that role, he gave a speech in February of 2000: “The Winners of the New World.” In that speech, he pontificated on the changing nature of the stock market and laid out the stocks his fund was buying, most of which were high-flying technology/dot-com stocks.[4]

Cramer discussed the ten stocks he was buying, many of which ended up not surviving when, only a month later, the tech-heavy NASDAQ peaked, and then ground down some 78% for the next 30 months. One of the stocks that did survive, which Cramer recommended, still dropped from $1,305 to $22 per share.

Investing regular amounts steadily over time (dollar-cost averaging) may lower your average per-share cost. Periodic investment programs cannot guarantee profit or protect against loss in a declining market. Dollar-cost averaging is a long-term strategy involving continuous investing, regardless of fluctuating price levels, and, as a result, you should consider your financial ability to continue to invest during periods of fluctuating price levels. Investing involves risk, including the total loss of principle. 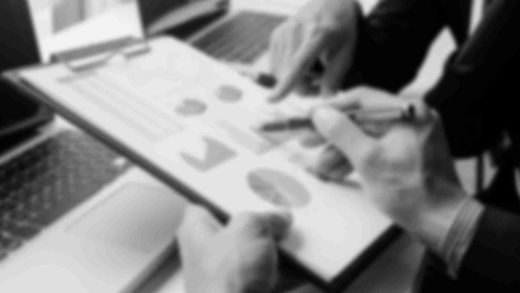 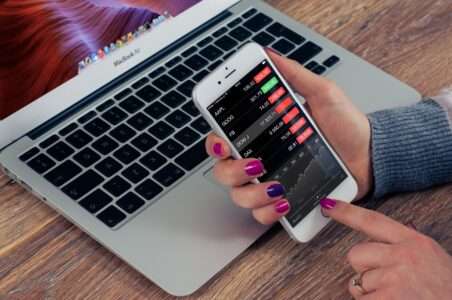 Should You Be Concerned About Bonds In Your Portfolio?