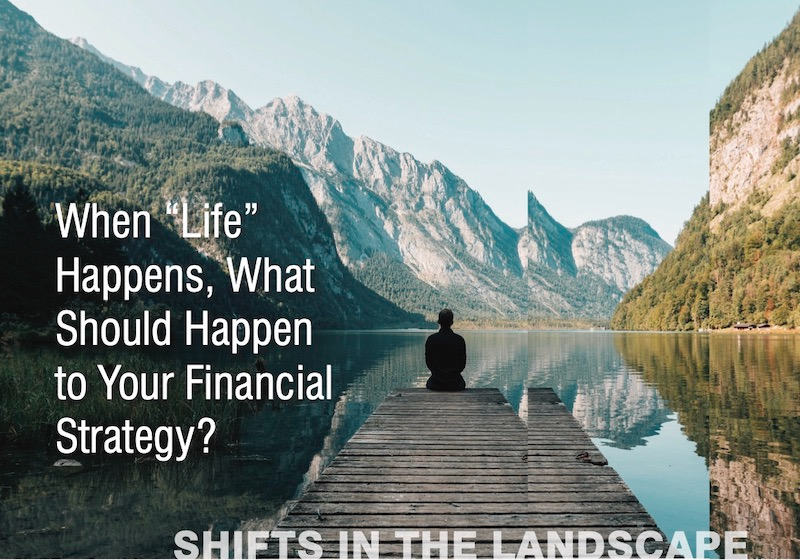 One of 2021's biggest financial stories is the comeback of inflation. It may be transitory, as the Federal Reserve has been stating, or more sinister, like the kind of increases that fueled the 1970s price movements.
Table of Contents

The Federal Reserve’s transitory theory is that the Covid virus caused massive shutdowns and dislocations. Then, when economies reopened, there was an enormous increase in demand. However, the previous year’s shutdown hindered the supply of goods.

The problem for the Fed is that, as price increases continue or worsen and last longer, their previous time frame of transitory gets pushed out.

Financial advisors who hold the AIF® designation have:

Financial professionals who hold the CRPS® designation have:

CRPS® designees renew their designation every two years by completing 16 hours of continuing education, reaffirming adherence to the Standards of Professional Conduct, and complying with self-disclosure requirements.

Financial Advisor who hold the AWMA® designation have:

AWMA® designees renew their designation every two years by completing 16 hours of continuing education, reaffirming adherence to the Standards of Professional Conduct, and complying with self-disclosure requirements.

Advanced studies on topics include:

This graduate-level designation is conferred upon candidates who complete a 135+ hour educational program focusing on trusts, wills, probate, retirement benefits, caring for children, and what should be done after the death of a loved one. Over $50 trillion is expected to pass from one generation to another during the next half-century.

This graduate-level designation is conferred upon candidates who complete a 135+ hour educational program focusing on fixed-rate and variable annuities. Several trillion dollars are invested in annuities; it is estimated that at least one-third of all annuity contracts are not titled correctly.

What About All this Government Spending?

In March 2020, the government passed the $2.2 trillion CARES Act. In April, $484 billion was approved to fund the Paycheck Protection Program. Finally, in August, the Consolidate Appropriations Act, 2021, passed, providing $900 billion.

Where Does New Money Come From?

You might be surprised that government spending usually has little impact on the supply of money. This is because the government gets its money by taxing. If its spending is higher than its revenue received through taxation, it sells bonds to make up that difference. Either way, the money the government gets that it redistributes was already in the economy.

Most new money in a capitalist economy comes when a non-government entity, a commercial bank, makes a loan. In that case, it credits the loan applicant with a new deposit offset by a new liability on the loan. As a result, the bank customer is free to spend that money. Because that new deposit was not drawn from someone else’s bank account, it is new money.

Are You Ready to Retire? (PDF)

I mean, ready – financially ready? Use this worksheet to help determine how your current retirement savings efforts compare with your retirement spending needs
Download 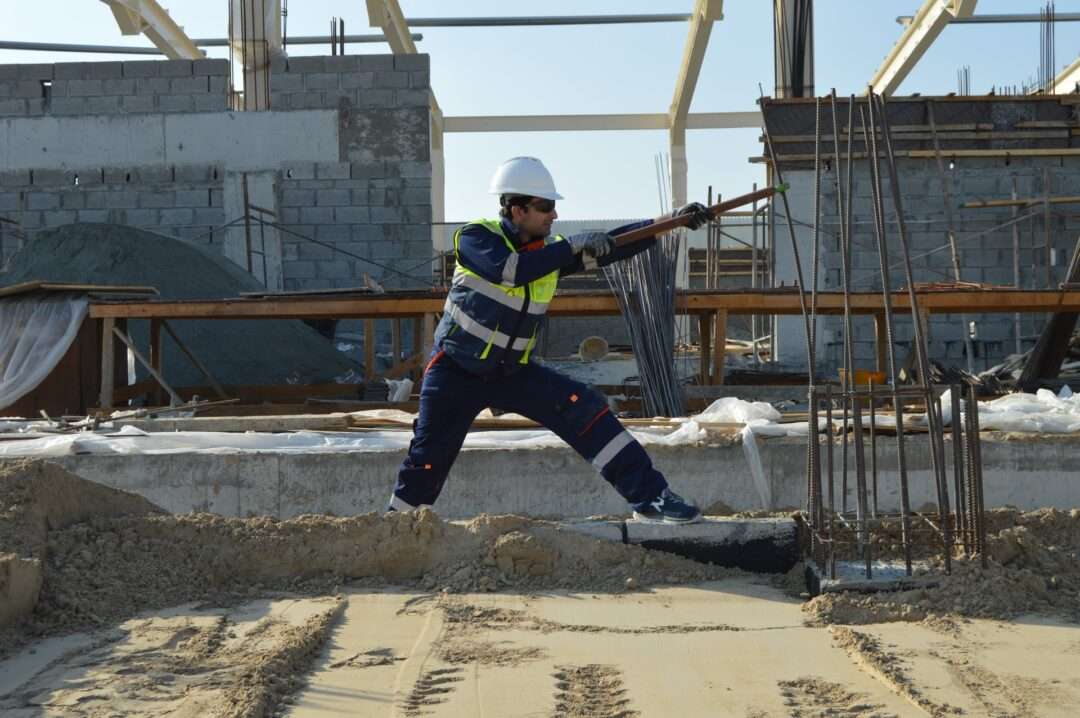 The difference with this recent massive increase in government spending is that most of it was offset when the government’s bank, the Federal Reserve, bought it.

The government sells the bonds to primary dealers in an auction. The primary dealers either keep those bonds or sell them to pension plans, individual investors, mutual funds, etc.

Again, this process has no impact on the supply of money. The bank account drafts of the primary dealers or buyers of the bonds are entirely offset by the credits in the bank accounts of the recipients of the government spending.

However, if the government tried to sell $5 trillion of new bonds in the middle of an epidemic-fueled recession, it might have had to offer a higher interest rate on those bonds, which could increase the rate on other bonds—something they wanted to avoid.

To reduce the likelihood of that outcome, the Federal Reserve promised to buy those bonds from either a primary dealer or the entity that bought them from the primary dealer.

Here Is Where It Gets Complicated

When the Federal Reserve buys a bond from a noncommercial bank like a primary dealer, a pension plan, or a mutual fund, it credits that entity with new money called reserves. That bank then credits the bond seller with a new deposit. That new deposit is considered new money as nobody’s bank account is reduced by an equal amount. The same process occurs when making a loan.

Read More: Should You Be Concerned About Bonds In Your Portfolio?

Is the Fed’s bond-buying the inflation culprit? Probably not. If it is playing a part, it is indirect. Most of the new money created by commercial banks probably went back into financial assets like stocks and bonds, which helped push up their prices. In a process called the wealth effect, owners of those assets might use their increased wealth to buy non-financial assets like houses, paintings, and cars, but this probably will not push up the price of food, gas, or other commodities.

Passing the exam qualifies candidates as both securities agent and investment advisor representative.

The exam measures the degree to which each candidate possesses the knowledge needed to offer the products of investment and insurance companies, including the sales of mutual funds and variable annuities.

The exam qualifies candidates as securities agent within a state. Nearly all states require people to pass the Series 63 for state registration.

I am also licensed to offer life, health, accident, disability and long-term care insurance products, as well as fixed annuities. 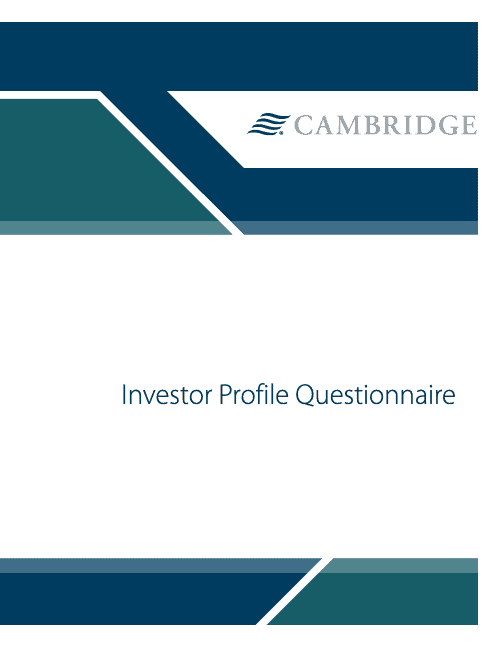 Before creating your portfolio, it is essential to spend time learning about you and your unique financial situation.
Download 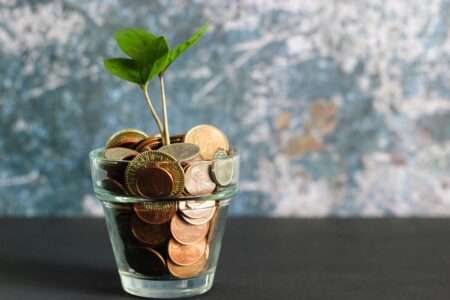 Money Creation in the Time of Quantitative Easing or Q.E. 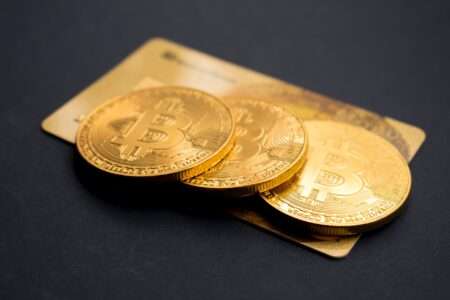