Bigger deficits require additional bond sales, which, if not met with more demand, could cause interest rates to rise.

Keep an Eye Out for Higher Interest Rates in 2018

More public bonds for sale will push interest rates higher, which could result in the following:
1. Investors who own bonds will see them drop in value.
2. Real estate mortgages will become more expensive.
3. Higher interest rates could eventually cause the stock market to fall and push the economy into a recession.

Why more bond sales are needed

The current deficit is around $440 billion. This means the government spends $440 billion more than it receives in taxes and sells $440 billion of U.S. Treasury notes and bonds to make up the difference.

The Joint Committee on Taxation, a nonpartisan group of experts, estimates that the new tax bill will reduce revenue by approximately $1 trillion over the next ten years, or $100 billion per year. So, in order to fund the government that is to pay for military spending, education, veteran’s benefits, energy and environment, housing, etc., $1 trillion of new bonds sales will be needed.

Adding to those sales, the Fed recently announced a reduction of its balance sheet. This means each month the Treasury’s account held at the Fed—i.e., the government’s checking account—is reduced by the value of the maturing treasuries not reinvested.

Moreover, with the Fed owning about $2.5 trillion in treasuries, the U.S. government—i.e., the public—is on the hook to the Fed in the form of higher taxes or more bond sales for whatever amount the Fed decides to reduce this number by.

Tax cuts, plus the ending of QE, could get you the perfect storm:

1. Requiring additional bond sales to fund the government
2. Causing interest rates to spike
3. Resulting in a reduction in the demand for consumer and business loans
4. Driving the economy into a recession
5. Crashing the stock market

The housing market is particularly vulnerable

A combination of rising mortgage rates, the inability of some people to write off parts of these higher rates, and the Fed no longer purchasing mortgage-backed securities (MBS) to support the mortgage market, could cause housing prices to fall. Stopping the reinvestment of MBS also means there is less money in the economy to purchase the extra government bonds for sale.

These are the opinions of Tim Hayes and not necessarily those of Cambridge Investment Research. They are for informational purposes only, and should not be construed or acted upon as individualized investment advice 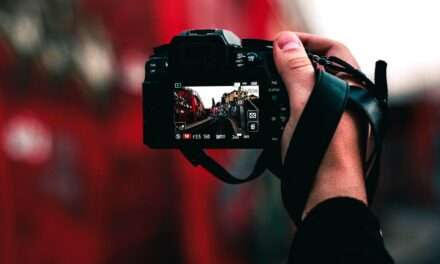 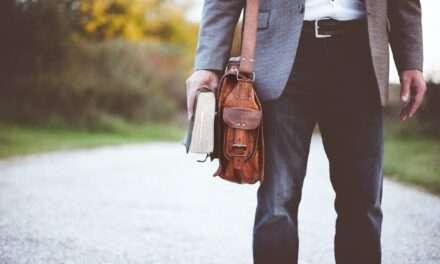 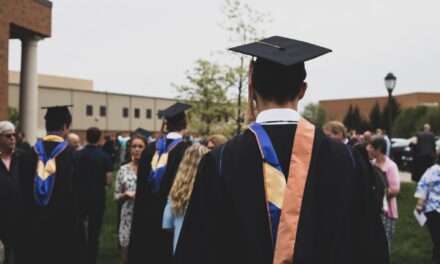 Know the Ins and Outs Before Refinancing a Student Loan 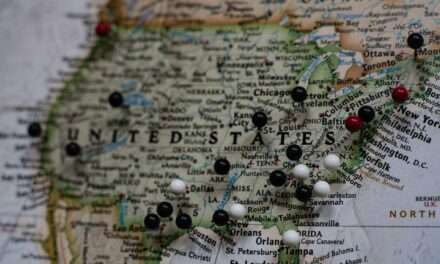