What the Department of Labor Fiduciary Rule Means to You 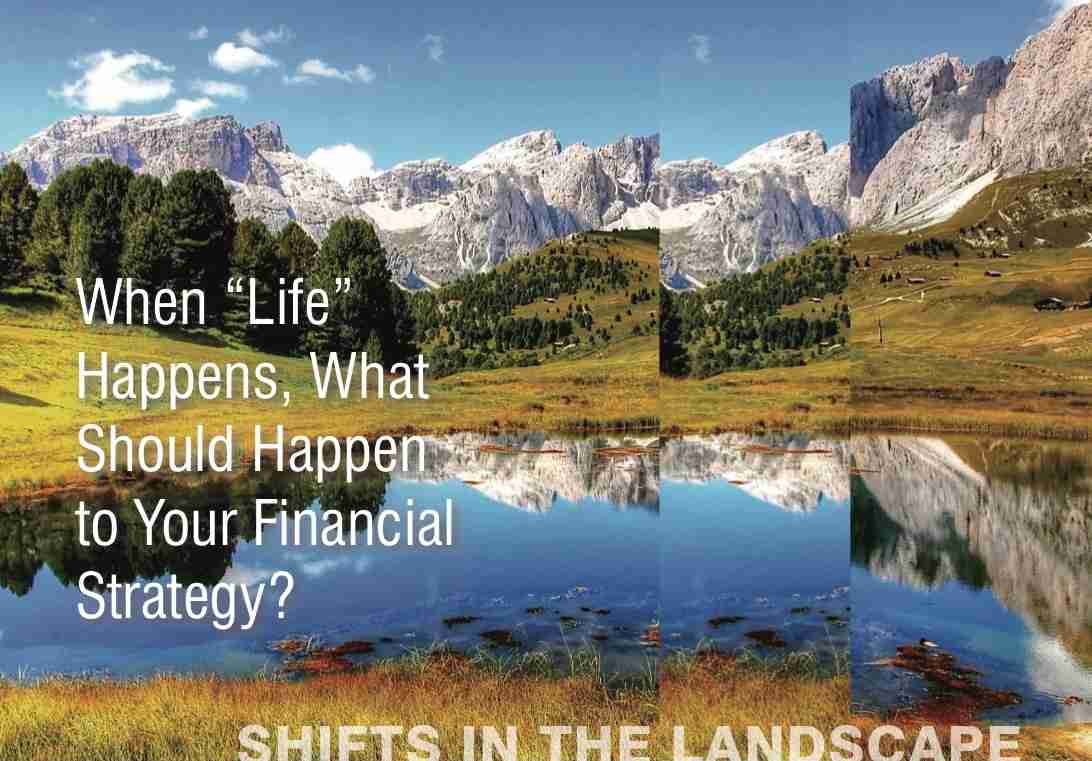 Last May, my first article for SOCO Magazine and New England Monthly was about a proposal from the Obama Administration that would require financial advisors to eliminate their conflicts of interest if they wanted to continue to counsel 401(k) plans and individuals with IRAs.

Well, it is no longer a proposal. On April 6, 2016, the U.S. Department of Labor (DOL) issued the new Fiduciary Rule.

The financial services industry is mostly against it because they believe they are already doing what is in the interest of the client and the new rule will merely increase costs, making it harder for them to help clients with smaller account balances.

Like most of President Obama’s acts, this one will surely get challenged in the courts. The executive branch, however, oversees the DOL, and the DOL oversees ERISA. So the new Fiduciary Rule appears to be within the President’s powers.

The Employee Retirement Income Security Act (ERISA) was enacted in 1974 to make sure private-sector retirement plans get to run for the benefit of the participants. The next President could see fit to administer ERISA differently and undo the new Fiduciary Rule. However, that seems unlikely, especially after the financial services industry is forced to spend billions to comply with the law.

Remember, the new Fiduciary Rule applies only to private-sector retirement plans, such as 401(k)s, SEPs, SIMPLEs, and 403(b) plans that fall under ERISA. The 403(b) plans of public employees, such as teachers, are not covered by ERISA, so they are not subject to the new law. It only applies to them if they decide to roll over their 403(b) to an IRA. As with all IRAs, Roth’s traditional and rollover IRAs fall under the new rules.

The administration believes the rule is needed because conflicts of interest are causing 401(k) participants and IRA owners to pay higher fees, resulting in smaller account balances.

What do I mean by ‘conflicts of interest’? Well, some firms pay their advisors bonuses and benefits if the financial advisors sell that firm’s proprietary products. This is no surprise, but what is surprising is that these conflicts go on with retirement plans — given that ERISA forbids conflicts of interest.

But ERISA stipulated that the prohibition against conflicts applied only on five conditions:

That the advice must be given regularly and must be the main basis for the client’s investment decisions is what the DOL believes is allowing financial advisors with conflicts of interest to provide advice without violating ERISA’s prohibition.

Plus, the DOL feels that the 1974 exemptions were put in place when there was no such thing as an IRA or a 401(k), and companies invested the retirement money for their employees. But now that individuals are responsible for their own investment decisions, new rules are needed.

For example, the DOL believes that people are being advised to roll over their 401(k)s into IRAs, when it would cost them less if they remained in the 401(k). Moreover, under the old rules, rollover advice never fell under ERISA guidelines, because the rollover happened once.

So the new Fiduciary Rule gets rid of the five-part test and replaces it with the requirement that advisors be paid the same no matter what kind of investment plan is used. If an advisor is paid differently according to each particular plan, then the advisor must sign a contract with the client pledging that they do what is in the customer’s best interest.

What does the new rule mean for you? The advisor fees might come down if you have a 401(k). If you roll-over the 401(k) to an IRA, the fees in the IRA should be identical to what they were in the 401(k). If they are not, then the advisor must pledge to do what is in your best interest.