Cambridge Investment Research. They are for informational purposes only, and should not be construed or acted upon as individualized investment advice

“In a perfect world, the government would allow borrowers to refinance their public and private student loans into one loan at a low rate while they continue to receive government protections and forgiveness programs. Until then, borrow wisely, and refinance cautiously.”

Harvard University recently invited Financial Advisor Tim Hayes to talk with students about their personal financial planning. During those meetings, Tim learned that students have both private and government-sponsored student loans.

He was not able to offer much help, as he did not know a lot about the student loan repayment process. So, he figured, if he were ever invited back, he had better read up on how this $1.23 trillion of student loans is going to get paid.

After researching the refinancing and repayment maze, Tim decided to use his experience with the Harvard students as the topic for his June article in SOCO and New England Monthly magazines.

Highlights of that article

Students have a combination of private and government loans. Only a private sector lender will allow a student to take advantage of today’s extremely low rates and refinance their private and public loans into a new loan.

However, if a student refinances their government loans, they lose protections that only a government loans have. Such as an option to limit their monthly payment to a % of their income; to stop payments if a financial hardship arrives. Moreover, the capacity to have a portion of their loan forgiven if they work in a particular job.

One intriguing and potentially problematic aspect of the private refi market that Tim was not able to fit into his article is that some of the biggest providers, such as So-Fi, are not banks.

So if there was to be another financial crisis like in 2008, where funding freezes up, a non-bank lender could find themselves in an awkward position. Unable to get money from investors or the Fed.

These are the opinions of Tim Hayes and not necessarily those of Cambridge Investment Research. They are for informational purposes only, and should not be construed or acted upon as individualised investment advice. 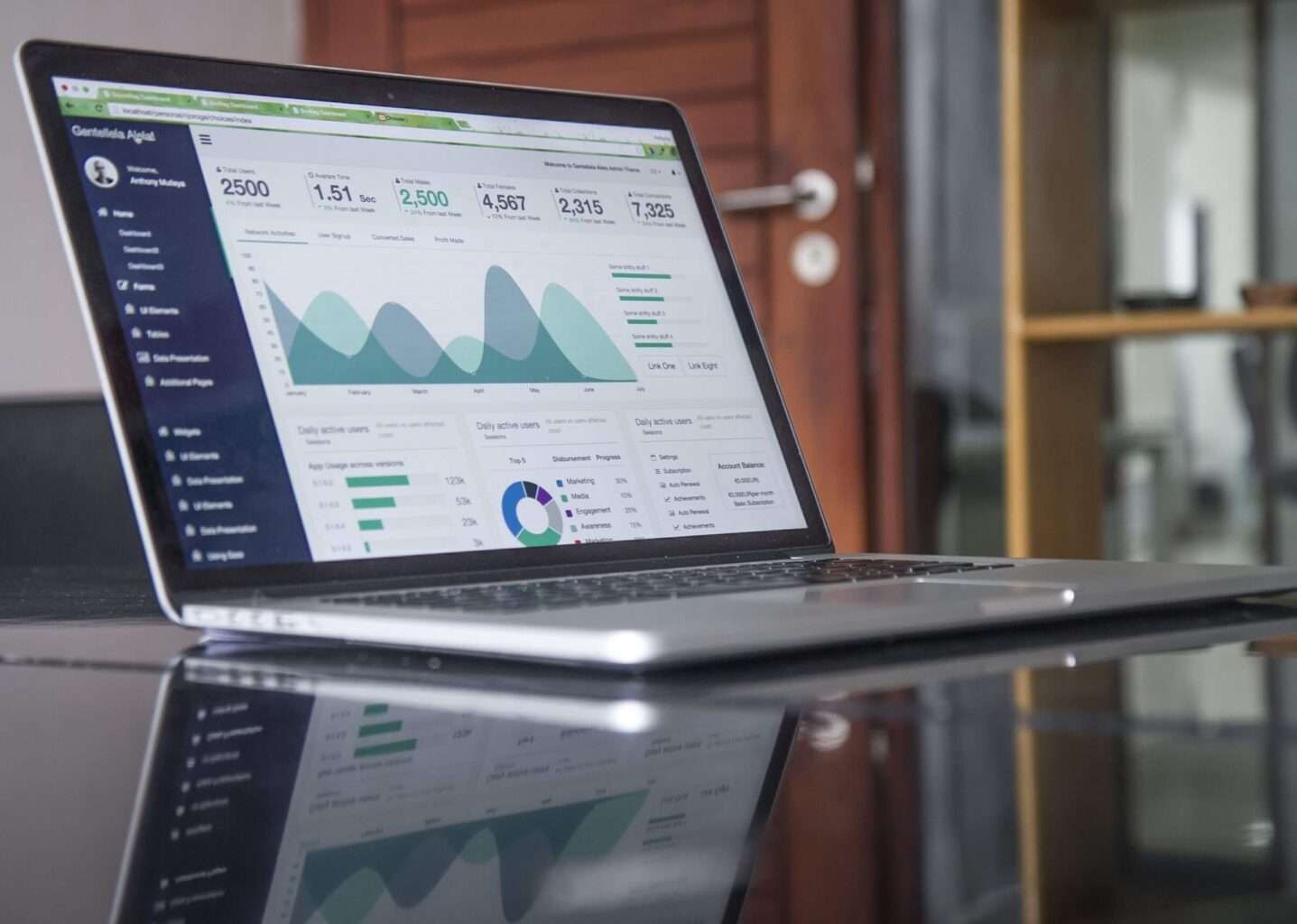 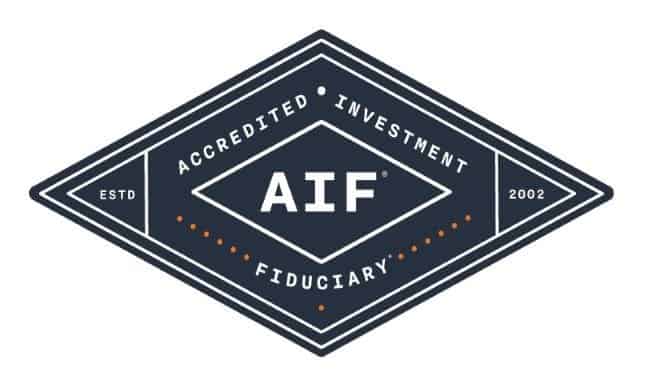