Latest News I am fully vaccinated against COVID!
Skip to content

Phase one of the coronavirus-induced economic shock happened with stocks falling 20% and the government and high-grade corporate bonds rallying.

Then, we got hit with an additional 15% violent drop in stocks, matched this time with rising interest rates and falling bond prices. Even the safest bonds, U.S. Treasuries, experienced massive gyrations in their price.

What happened? It was an enormous margin call.

People and institutions who had borrowed money to buy stocks needed to add cash to their brokerage accounts, forcing them to sell the things that had been going up in price. This was coupled with the realization that some companies that had issued high-yield bonds might not make it.

Phase two of the crisis started in the third week of March with the recognition that we were in a recession.

By then, many speculators who had bought the stock on margin were gone, and interest rates on government bonds began to fall again.

How low can rates on treasuries go? Zero is on the horizon. How much further can the stock market go down? Nobody knows, but another 15%–20% is my guess. However, the selling won’t be indiscriminate. Some stocks might go up while most stocks go down.

Sadly, many small businesses might not survive, and without bailouts, many medium and large companies might go bankrupt.

Bankrupt businesses, however, can survive, although the shareholders will be wiped out, and the bondholders will get back less than initially promised. Small shops, restaurants, travel businesses, small hotels, and so on might never come back.

We will start seeing a spike in unemployment claims as faltering companies, both big and small, cut payroll, hoping to survive. (Goldman Sachs is predicting two million new claims this week.[i])

How quickly state governments get money to the unemployed and how long these individuals stay unemployed will play a role in how bad the recession becomes.

We came into this crisis with a trillion-dollar deficit and very low-interest rates, challenging our ability to fight this recession with standard measures, such as government spending and central bank interest rate cuts.

During phase one of this crisis, the Federal Reserves dropped the federal funds rate to zero and reinstituted many of the programs it used during the 2008 financial crisis that were designed to keep the plumbing of both our national economy and the world’s economies functioning.

The president and Congress have been working on plans to get cash to the public and struggling businesses. However, because of the grinding process of governing, it most likely will not be enough, and, for some, it will arrive too late. The projection is that the additional spending will push the deficit up to 2–3 trillion.

The third phase, the one everyone is hoping to avoid, is a recession turning into a depression. Scott Minerd, chief global investment officer at Guggenheim, puts the risk at 10%–20%.[ii] I think that is too pessimistic. I think it is somewhere around 5%.

Today, we have a better understanding of how to prevent one—mainly pumping money into the financial system by central banks. However, more money in the system won’t matter if people and businesses aren’t spending it.

Maybe, if the states, through the unemployment system, together with more cash from the federal government, keep us spending on rent, mortgages, car payments, food, etc., then the level of expenditures can keep us from falling into a depression.

Hopefully, phase three is a recovery and not a depression—that we were able to get enough money to the people who need it, along with there being enough people working from home to provide the time necessary for the medical community.

Either way, our economy will never be the same. In truth, it hasn’t been the same since 2008. We are struggling with enormous amounts of worldwide debt[iii], hand in hand with staggering inequality of wealth.

To go forward, we either find ways to reduce that debt without causing a depression or find ways to get more money to more people, recognizing that this might lead to higher levels of inflation. Rising inflation and interest rates in a highly indebted world make up a massive headwind for future economic growth. 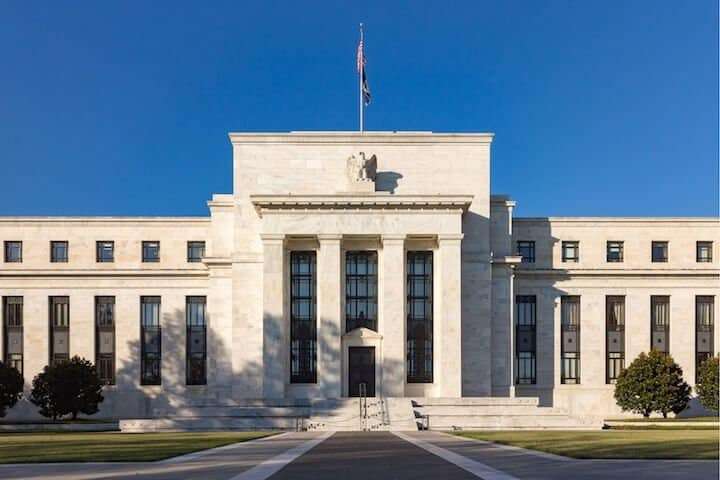 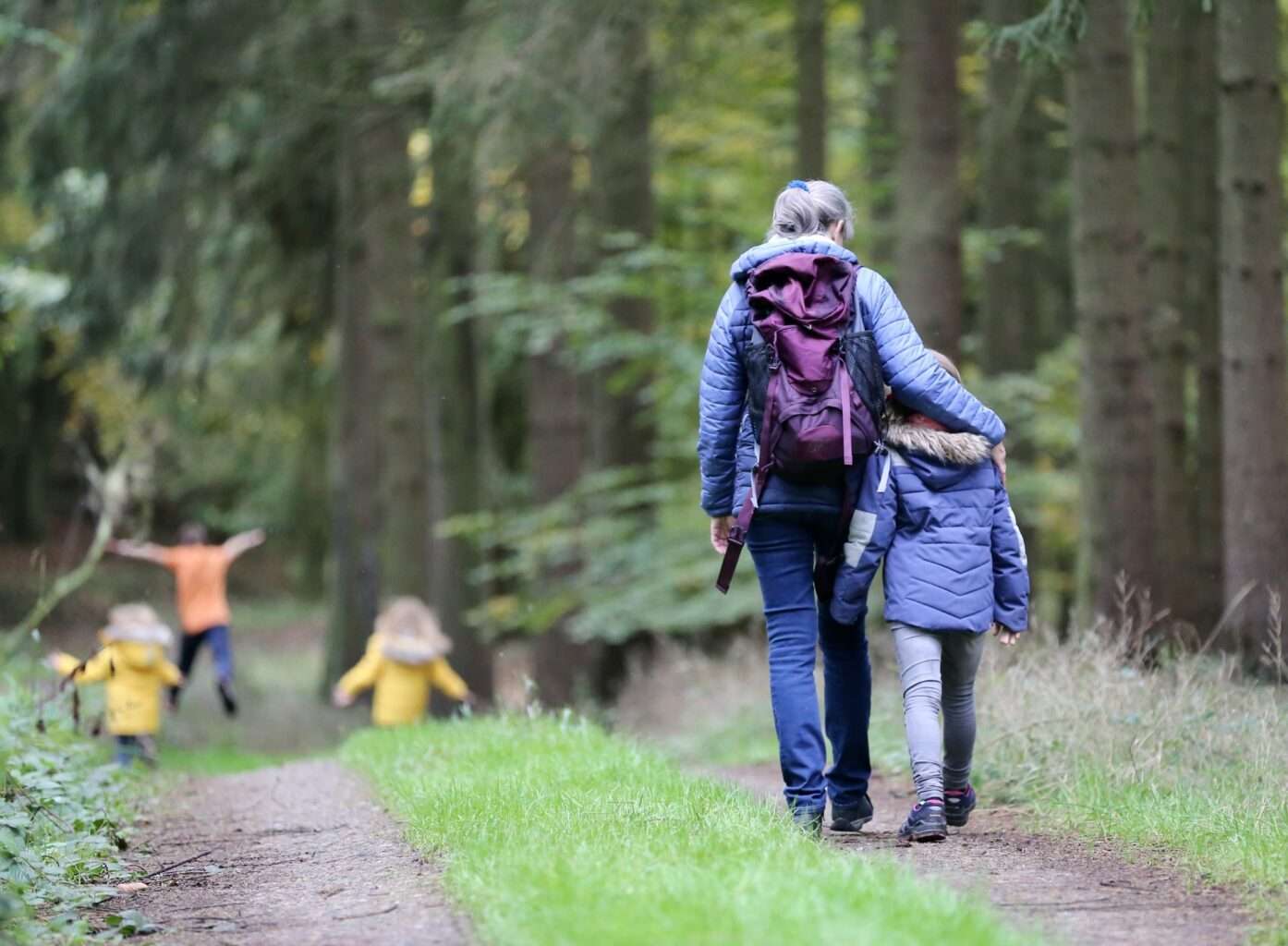 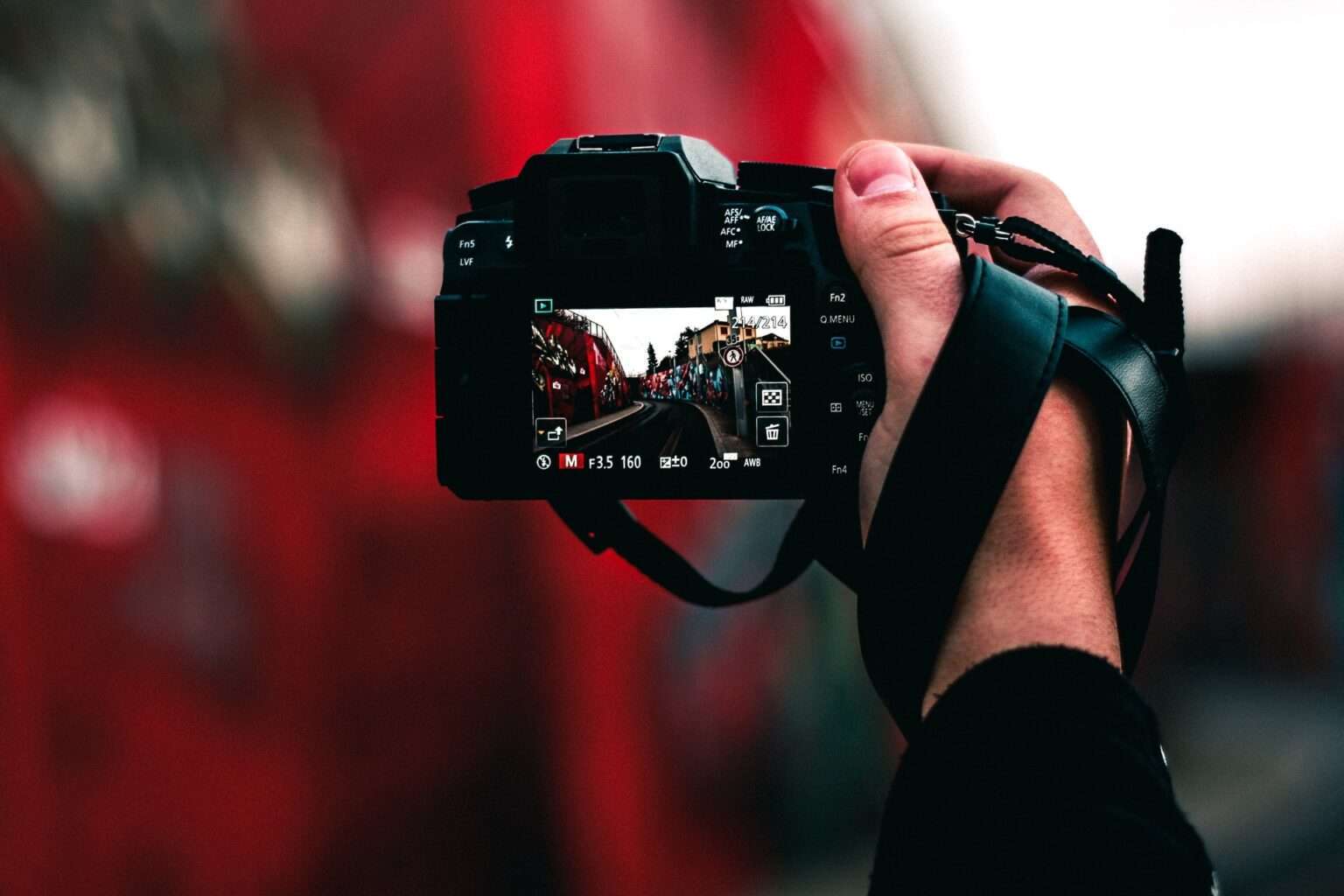 Life isn’t all about money, but it is an important tool for building the life you want. And, like any tool, best results happen when skilled, experienced hands are in control of it. For over 30 years, I have studied the financial markets, always striving to learn and adapt my knowledge to the new financial “normal” as it is continually redefined. The result: I can help you make smart investment decisions for every stage of your life, under all market conditions.

I started in financial services out of college with a small company (United Resources) specializing in 403b plans. MetLife quickly bought them out. I worked at MetLife Resources, a division of MetLife specialing in retirement plans and managing client portfolios for 20 years. Eleven years ago, I decided I wanted to go independent. I am now affiliated with Cambridge Investment Research Advisors, Inc., a $44B RIA based in Fairfield, IA. I am also registered with Cambridge Investment Research, Inc., an independent broker-dealer with over 3,000 registered representatives nationwide.