Does anybody know why the Federal Reserve is having such a hard time reducing the amount of mortgage-backed securities (MBS) on its balance sheet?

Seven months into a plan where $36 billion should have been shrunk only $14 billion has been reduced. (The Federal Reserves owned $1.68 trillion of mortgage-backed securities when they started)

In contrast, they have reduced their holding of Treasury Bonds by $52 billion which is pretty close to the scheduled amount of $54 billion. (The Fed owned $2.465 trillion of treasuries)

Reducing mortgage-backed securities should not be that hard. People pay their mortgages the Federal Reserve deletes those payments from the money supply causing an equal amount gets subtracted from their balance sheet.

If the Fed does not pick up the pace and we end up in a recession before they significantly reduce their balance sheet our economy risks morphing into a Japanese-style malaise.

No longer capitalistic where private banks create the money supply but one where a Central Bank by reinvesting maturing bonds into new bonds with money they created finances the government’s debt which then establishes the public’s money supply.

Read More: Is the Fed Making It Up as They Go Along 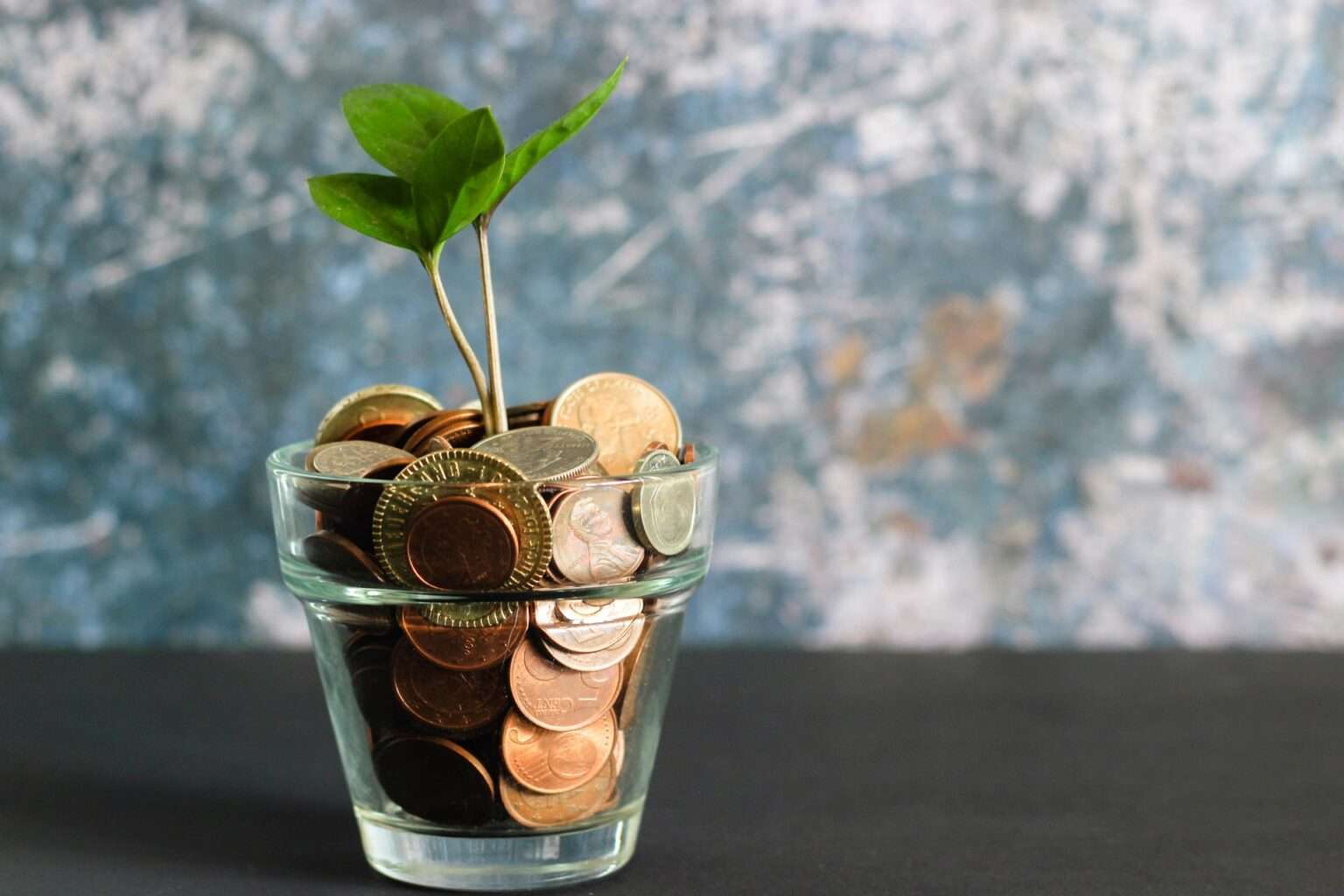 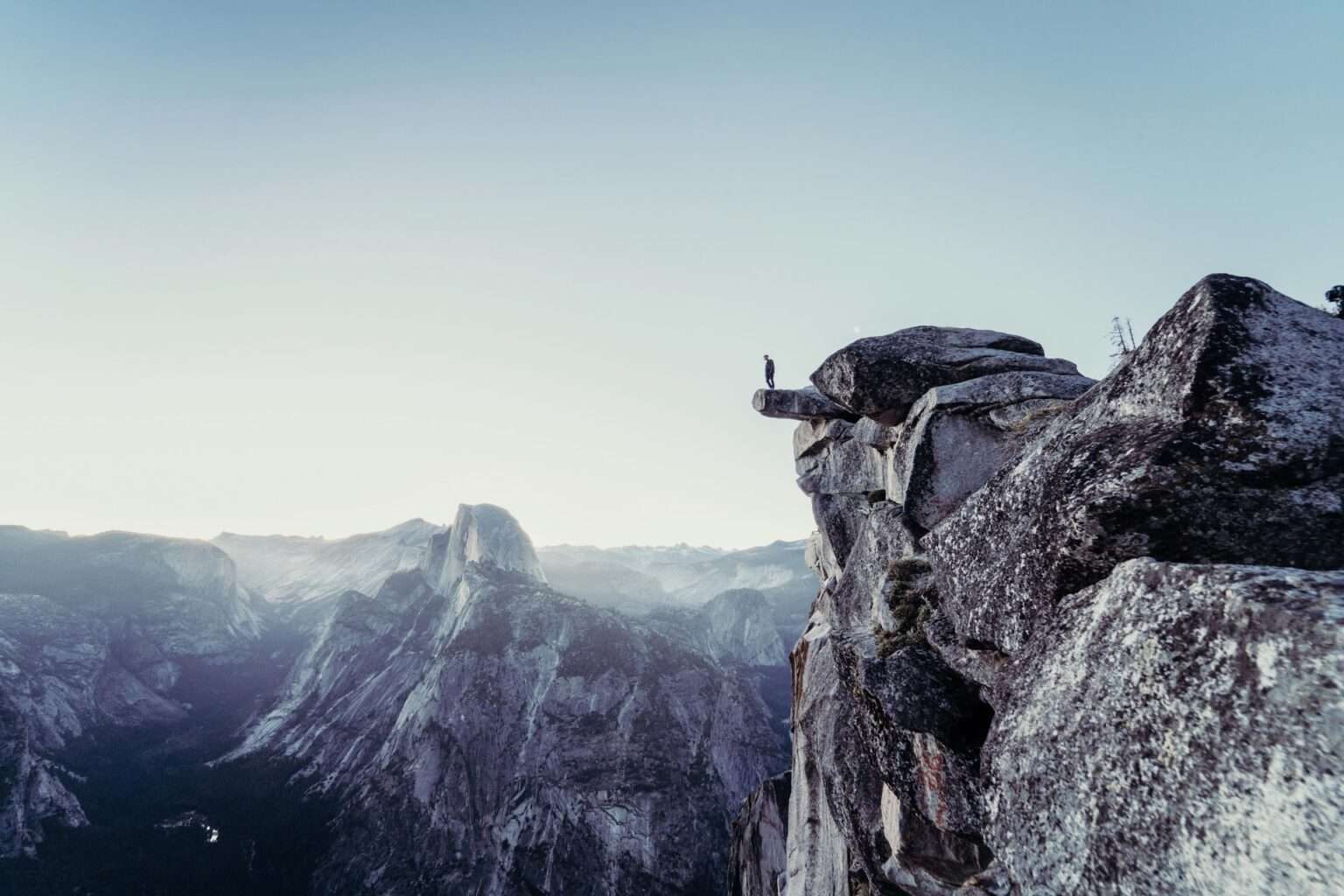