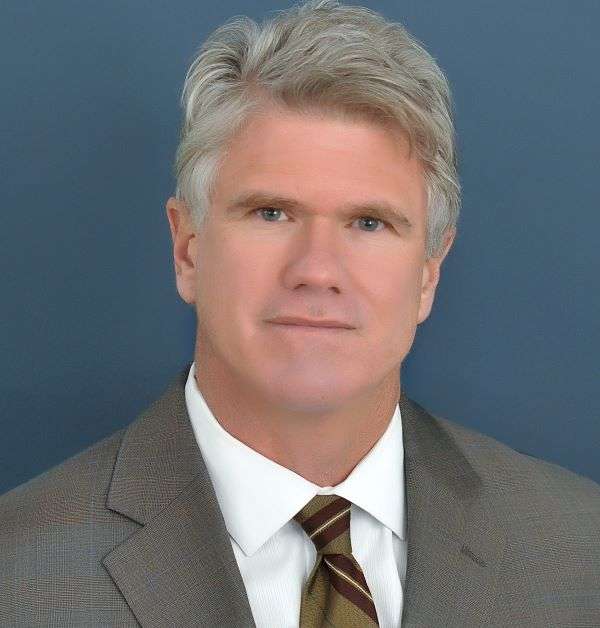 Social Security and Medicare are the cornerstones of most retirement planning strategies. One provides an income stream that you cannot outlive. The other provides health insurance when you are most likely to need it.

How Your Social Security Payment Is Determined

The year you were born determines the age (full retirement age, or FRA) that you can retire and start collecting your full Social Security. For people born before 1960, it is around age 66 plus some months. For anyone born after that, it is age 67.

Suppose you decide to start receiving your Social Security at the earliest time, age 62. In that case, you will receive somewhere around 70% of your full retirement benefit. (A percentage reduces your retirement benefit for every month that you receive your benefit prior to your FRA.) Anyone who delays receiving their Social Security past their full retirement age sees their payment increase 8% per year until age 70. After age 70, the 8% increases end.

The breakeven point for someone whose FRA is age 66 but takes Social Security at 62 is age 78. After that age, the total payments received would have been larger if they had waited until age 66 to start their payments. People who start taking their benefit when they reach their FRA of 66, instead of waiting until age 70 and getting the additional 8% a year, bump up breakeven to age 82 1/2.

Individuals are eligible for a benefit on the worker’s record if they were married to the worker for ten years and have not remarried. However, because many people qualify today on their work history, the 50% maximum spousal/divorced spouse benefit is usually less than the amount that they are eligible for on their record.

Widows and widowers are eligible for their deceased spouse’s benefit. If their spouse started collecting social security early, for example, at age 62, after they pass, the remaining party would qualify for that amount, or 82.5% of their FRA benefit, whichever is more significant. If their spouse waited until age 70 to receive their maximum amount, that amount is compared to their work record to determine which amount they will receive.

Widows and widowers have the option to start receiving a widow’s benefit at age 60, two years earlier than anyone else. They can also take their widow’s payments and let their earned Social Security benefit increase up to age 70.

To receive a widow’s payment, the surviving spouse must be unmarried or must have been married after age 60.

Divorced spouses are also eligible for a payment if they were married for over ten years. They, too, must be unmarried or have gotten married after age 60.

That money is not lost. The Social Security Administration adds back what was withheld to your future payments, paid when you reach your FRA.

Are There Any Workarounds?

Medicare consists of four components: Parts A, B, C, and D. Remember, you and your spouse will have your own plans. There are no family plans.

Part B is medical insurance. It is voluntary. It has a premium based on your income and a copayment of 20%. It covers doctors’ costs, testing, and other medical costs separate from hospitalization.

Part C replaces Parts A and B with a private plan that looks like the kinds of insurance you get from work. You still must pay the Part B premium and a premium to your Part C provider. Some Part C plans provide for prescription drugs.

Part D is the newest component. It pays for medical drugs, is voluntary, and has a premium. However, it does not pay all costs. As you might be aware, it has a famous doughnut-hole structure.

General enrollment penalties include a permanent 10% per year increase in your Part B premiums. The enrollment period is limited to the first three months of the year. Coverage does not begin until July of that year.

There is another type of plan called Medigap or Medicare supplement plans that fill in some of the Medicare gaps, such as the Part A limit on the number of days allowed in a hospital, the 20% copay in Part B, or the fact that Medicare does not pay for foreign care.

However, these plans are private. There is a six-month window starting when someone turns 65. If you are over 65 but are still working with health insurance through your work or your spouse’s work, you cannot be denied coverage for a preexisting condition or pay a higher premium because of that condition.

How much can I earn in the year I reach full retirement age without losing Social Security benefits? AARP, Updated December 23, 2020 https://www.aarp.org/retirement/social-security/questions-answers/social-security-earning-full-retirement/

When can I buy Medigap? Medicare.gov, https://www.medicare.gov/supplements-other-insurance/when-can-i-buy-medigap

I mean, ready – financially ready? Use this worksheet to help determine how your current retirement savings efforts compare with your retirement spending needs
Download (PDF) 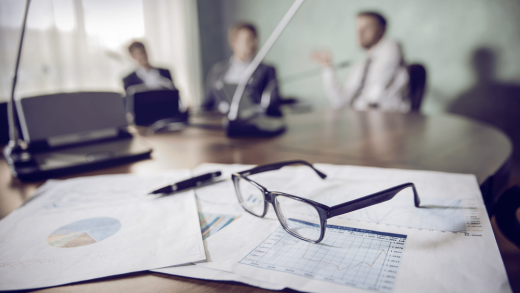 Should You Name a Trust as Beneficiary on Your Retirement Account? 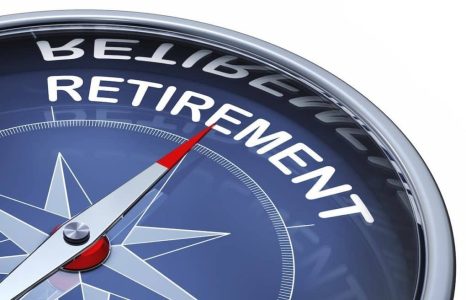